New Zealand jack herer .The most notable characteristic about this strain is its vivid orange pistils scattered throughout light green flowers. A dusting of crystal trichomes gives it an even lighter appearance when it’s been cultivated properly.

Despite its odor being mild and its appearance seemingly like your average cannabis nug, reviewers say it’s ideal for cannabis consumers that are looking for a balance of effects. it has been dubbed a “wake and bake” strain and is reputed to increase energy while relaxing the body just enough to want to keep moving 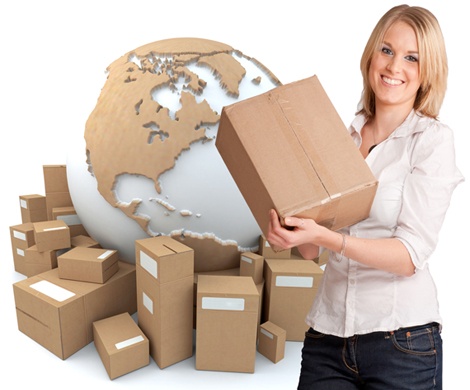